In these areas, two main species of whale can be found. They are the blue whale (Balaenoptera musculus) and sperm whale (Physeter macrocephalus). There are 80 species of whales recorded in all oceans, and 26 of them have been identified up to date in and around the seas of Sri Lanka. Some of them seasonally migrate while others are permanent residents around the Sri Lanka Sea.

The blue whale is classiﬁed as an endangered marine animal and it is estimated that 5000 to 10,000 blue whales remain worldwide. Blue whale is the largest animal in the entire world. There are only a few places in the world where you can see this incredible record-breaking mammal. Generally, these are intelligent animals with intricate social behaviors.

Travelers can engage in Whale watching all year round in different locations of Sri Lanka; however, selecting an appropriate season and time will offer travelers a higher chance of watching whales.

November to March/April is considered the ideal time to catch sight of these amazing creatures in Kalpitiya while Mirissa whale watching season starts in November and goes on until the end of April. At Trincomalee, the best time is from May to September as whales continue their migrations around the island from the south coast.

There is another thing not to forget. Apart from the whales, travelers are able to witness Dolphins throughout this journey. Bottlenose Dolphin, Spotted Dolphin, Striped Dolphin, Spinner Dolphin, Fraser’s Dolphin, Risso’s Dolphin are main varieties that can be found around the Sri Lanka Sea.

What to be concerned of while on a whale watching cruise.

Never ever forget that you are in their territory. Always choose a responsible travel agency which organizes professional whale watching trips, considering the safety of this beautiful creature of the sea. When a whale is spotted the boats must slow down always. When approaching they must never get close to a whale from it’s front or rare. 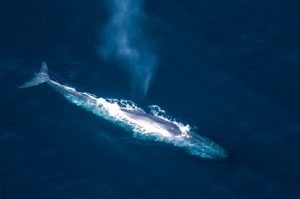 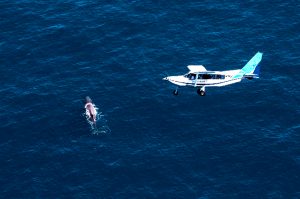 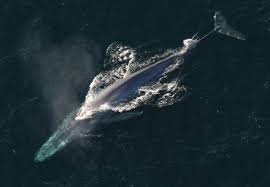